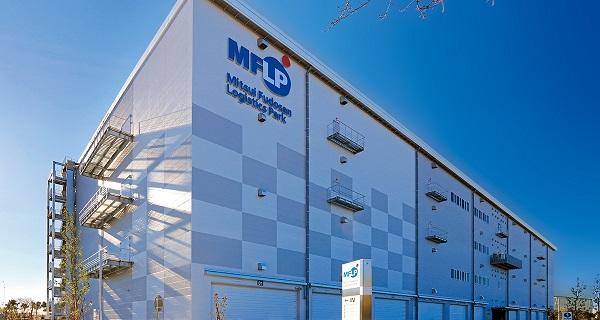 Sumitomo Electric Hardmetal has opened the East Japan Logistics Center, a logistics base for cutting tools, in Kashiwa City, Chiba Prefecture. The center has been in full operation since June 2019.

This center is the company's second domestic logistics base for cutting tools, after the Kansai Logistics Center (Konohana-ku, Osaka City). The opening of the new center has enabled the company to shorten the delivery time for customers in east Japan. Orders placed in the afternoon will be delivered the next morning to customers in the Tohoku region, as well as in the Kanto region and further west.

Having two logistics bases also helps the company to reinforce its business continuity plan (BCP) in preparation for possible disasters.

By establishing the East Japan Logistics Center, the Sumitomo Electric Group will strive to increase its presence in east Japan, and further reinforce its BCP.